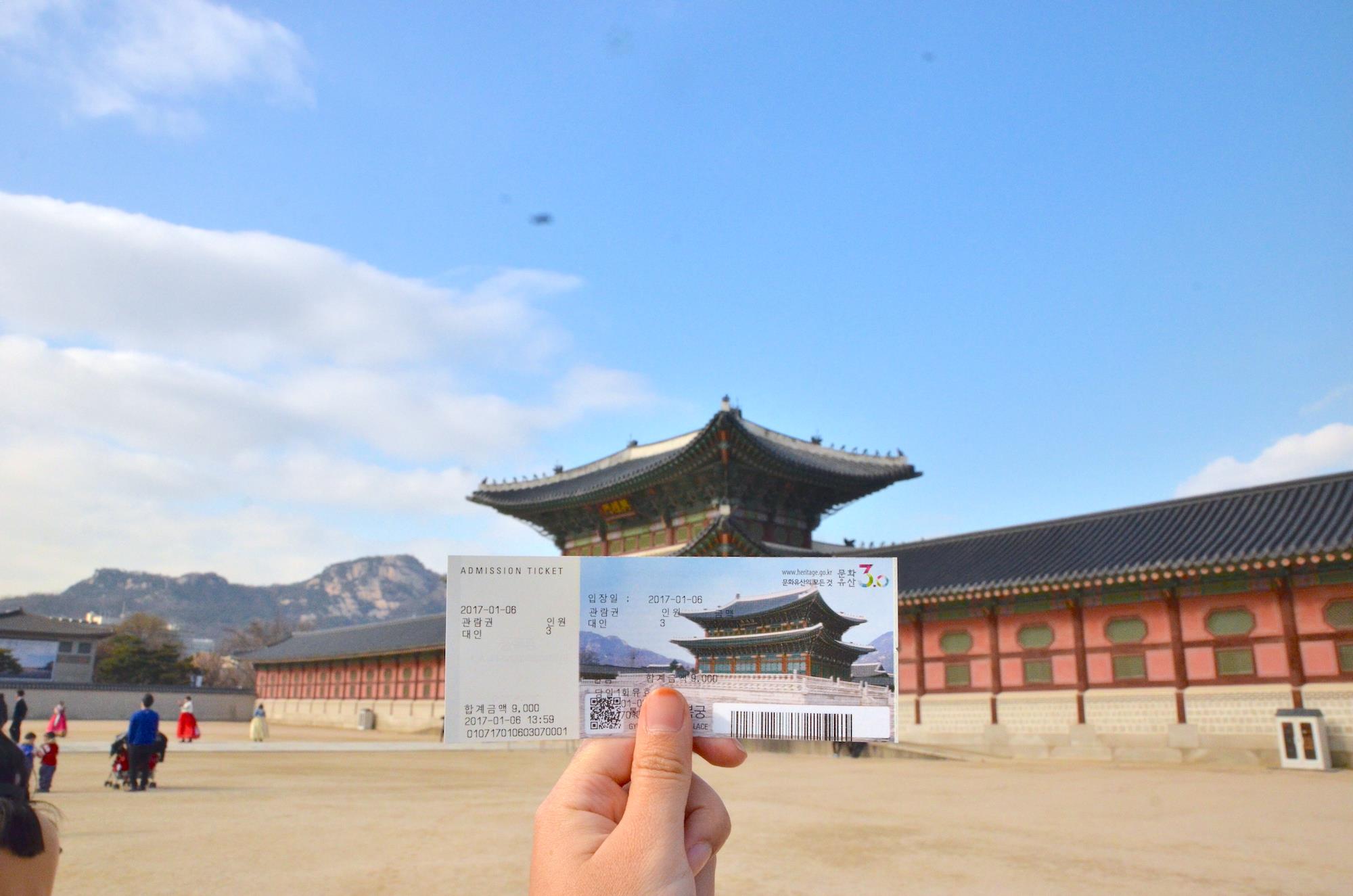 I spent my winter break in Seoul again. It must be the food. It was an impromptu plan and the weather unsurprisingly was not that cold compared to the first time I went there for spring break last year.  This time, I had a chance visiting Korean Folk Village and tried biking at Gapyeong Rail Park.

p/s: I just changed my blog URL so to those who have me on their blog list can you please update the link to https://nurulrasya.com/feed/. Kamsamhanida.

Read More
I might not look like one, but I used to be a pretty hardcore Kpop fangirl back in…

Like Loading...
Read More
Read More
Every year in spring, my friends and I would go hanami, basically watching sakura and eating food brought…